There’s a new product in town called Cutting Gel. It’s a topical treatment designed to give you the chiseled-looking body you’ve always wanted. Getting ripped muscles has never been easier. All you need to do is apply Cutting Gel on the part that needs some work.Cutting Gel’s sales were cut short in the US before, though this arrangement was not long-term. Eventually Novex Biotech has made a deal with NutriSport allowing the latter to be the authorized vendors of the muscle defining substance.Though we’re a bit doubtful because of what happened, we also arrived to a decision to give it another try. 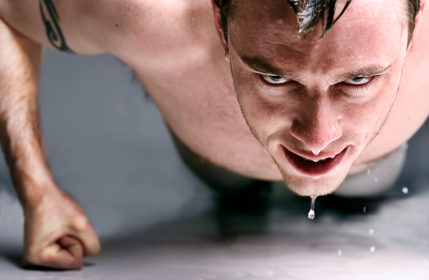 Cutting Gel, also known as Epidril, is mainly composed of the ingredient called Aminophylline, which is actually a well-known treatment for asthma. Though there have been a few researches and studies suggesting that this ingredient can lessen fatty tissue when used topically, truth is, these aren’t enough to prove that Aminophylline really works as a weight loss substance.

Cutting Gel also hasn’t been assessed by the FDA and mostly those who are critical of this product deem it’s the exhaustive workout, which go together with Cutting Gel that’s really making the difference.

Truth is it was hard to come up with something nice to say about the product. Its claims are exaggerated and its weight loss method is silly. For these reasons it’s odd why anyone would actually go through it.

To start its review, Cutting Gel is free from stimulants. Thus, it’s safe for topical use. It’s also an expedient form of muscle defining treatment since you can bring it anywhere with you because it’s moveable.

It is nice that the company made it a priority to put a warning sign on the product advising users against full body application. This is due to the actuality that too much of this product does not sit well with most people.

Surprisingly, there are a couple of good feedbacks stating how the product is actually effective especially for the abdominal part, but by and large, Cutting Gel appears to be an endeavor that’s not worth trying.

We always try our best to not imply strong disapproval on a certain product, but Cutting Gel simply doesn’t have it.

Its promise of decreasing body fat is just exaggerated that FTC is keeping an eye on its creator NutraSport. This is why it’s not so easy to acquire this product on the web.

Epidril’s production actually came to an end when NutraSport chose to, but Novex Biotech came into the picture and bought the product’s license in 2009.  Despite this, it is still vague whether the product is really safe and effective or if it’s just empty.

At $70 per bottle, Cutting Gel is deemed unreasonable for its price simply because it doesn’t possess any other ingredients for fat-burning, repression of hunger, muscle enhancement, or for achieving a quicker metabolism. 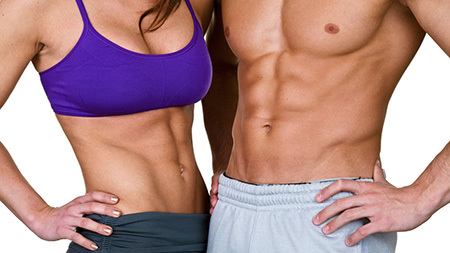 If you want to find a replacement to Cellulean, then Cutting Gel may be a feasible alternative. The ingredients in this product are likely to produce good results in terms of weight loss, though these results have to be verified yet.

Also, recommendation of ceased products is not something we’re comfortable doing, more even so that this product also makes use of atypical approach.