Coming from the brand Hydroxycut, Hydroxycut Lean Protein Shake is a new product in town. The brand it originated from enjoyed popularity back in the days for developing a Hydroxy citric-based supplement that was said to promote weight loss. It was during the time when people talked about garciniacambogia a lot because they believe it could effectively torch excess fat.

In the present, garciniacambogia is no longer a trend and a lot of individuals are more into trying protein shakes. 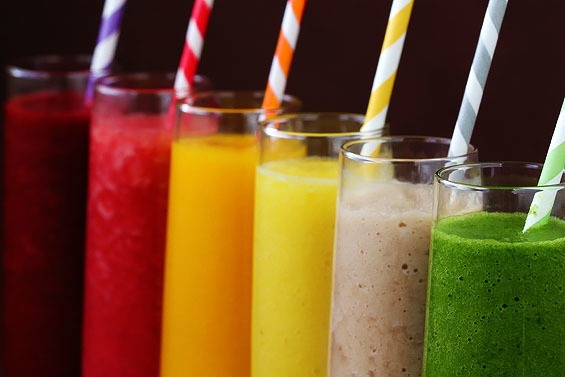 This particular product is what the brand came up to be able to adapt to the current changes in the weight loss industry. During the times when everyone wants to try protein shakes, it is only fitting that the company creates their very own meal replacement shake in the form of Hydroxycut Lean Protein Shake. This formulation of the product is said to be a treat sans the guilt. This dietary supplement claims to give your body only 100 calories in every portion while enabling you to feel satiated for a longer period of time. It is also asserted that while Hydroxycut Lean Protein Shake does not have any sugar, it has a delectable taste.

On the other hand, it has come to our attention that this protein shake does not have a lot of customer feedbacks online. This article will serve as an unbiased evaluation of Hydroxycut Lean Protein Shake based on the all the data we can garner.

Hydroxycut Lean Protein Shake as its name implies is developed and produced by Hydroxycut. This brand is endorsed by MuscleTech. There was a time that the brand was well-known for its creation of the weight loss product, a garcinia-based item that was asserted to have the optimal quantity of hydroxyl citric acid. In the long run MuscleTech ended up being bankrupt and was acquired by Iovate Health Sciences back in 2003.

Since then there have been claims implying that the original version of the Hydroxycut products had stimulants that posed health risks when consumed by people. So, the manufacturer had to redo its product formula over and over again.

In the present, there is the Hydroxycut Lean Protein Shake, a new version of the product in the form of a protein shake. We’ll simply presuppose that the company finally got it right this time. After all, it’s not in their best interest to involve any stimulants that could only ruin the product itself.

What Are the Components Involved?

Based on the product label, the key components in the formulation is a blend of protein that totals 16 grams out of the overall content. Then there are fat components consisting of 2.5 grams and dietary fiber weighing 2 grams. The remaining components are vitamins and minerals. Lastly, there’s no sugar involved in the formulation.

The protein blend is composed of milk protein concentrate, whey protein concentrate and calcium caseinate. Though the company behind the product insists there’s no sugar, there’s still the addition of synthetic sweeteners. It is also important to note that there’s green coffee extract added in the final version of this protein shake.

The principle from which Hydroxycut Lean Protein Shake is based is the possibility of reducing weight by lessening one’s daily calorie consumption. It is a fact that weight gain is directly connected to great amounts of calories loaded in the body, the strategy is to lessen calorie intake in order to shed some pounds.

According to its manufacturer, the product Hydroxycut Lean Protein Shake is designed to actually deliver weight loss results. They’re even claiming that one serving is only 100 calories overall. So, if you substitute this protein shake to 1-2 of your regular meals, you should expect to shed pounds after some time. 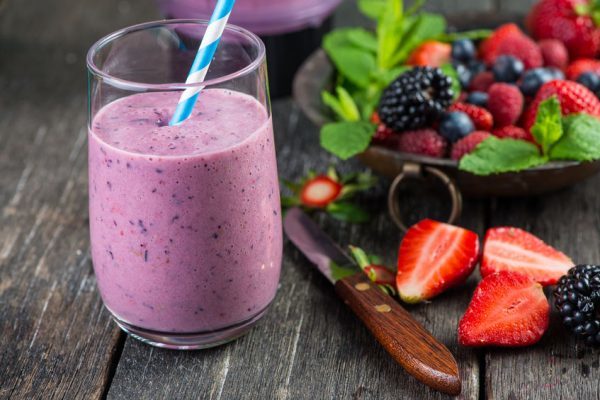 This protein shake enables you to repress your appetite, so your chances of overeating are greatly lowered, or even eliminated.

For a total of 100 calories per serving, this is very low.

There’s no sugar involved in the product’s formulation.

Hydroxycut Lean Protein Shake is also filled with all the necessary vitamins and minerals required by the body to be fully functional.

This meal replacement shake is conveniently accessible in major stores. This includes Amazon, Walmart, GNC, Walgreens and many other drugstores. The price can range from $6-$10 for a single package that has 4 bottles. It depends on where you make the purchase.

Good thing for Hydroxycut Lean Protein Shake is that nearly all the feedbacks we have found online are good. There are actually reviews everywhere, on the official site, Amazon, and even Walmart. Most of the users positively commented on how the product tastes delicious. What’s more is that we weren’t able to find users who were very displeased with Hydroxycut Lean Protein Shake’s performance and results. This is actually somehow a revelation even for us.

Earlier we mentioned how this meal replacement shake has artificial sweeteners. Though it sounds bad, it actually does not. It’s only a matter of how cautious you are when using Hydroxycut Lean Protein Shake. Aside from this issue, this protein shake is mostly viewed by many customers as an excellent meal replacement shake based on positive feedbacks from firsthand users themselves. With this, it is also probable that you’ll like this product as much as others did.

A Product Review of Belviq: How Safe and Effective is this Product?

Can acupuncture help you lose weight?

Achieving a Caloric Deficit: The Basic Element of...

Tips to Lose Weight without Exercise

Weight Loss: The Fertility Diet Was Created to...

The Best Way to Train Your Brain for...

What You Should Know About the Vegetarian Way...

Why You Are Failing At Keto Diet for...

5 Natural Reasons Why You Should Double Your...